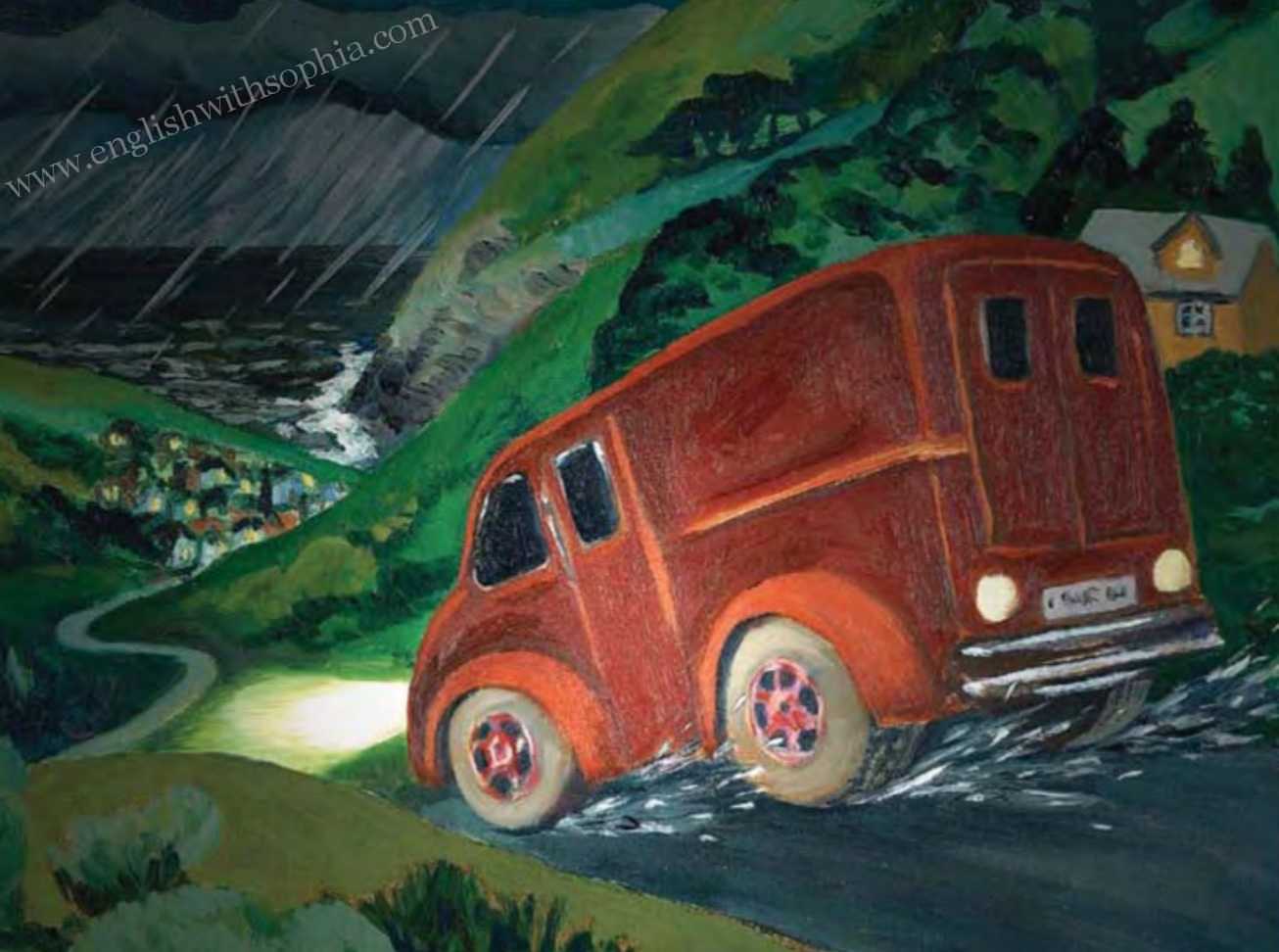 Hi, guys! How are you? Ready for getting around by bus and striving for fluency in English? Let’s have a look at the words and best expressions to talk about public transportation!

1. Getting around by bus!

There are plenty of ways to get around. Most cities and towns have an efficient mass transit system; that is, they have buses or trains to get you where you need to go. Often, you may need to take a bus to the train station. Sometimes it can be complicated to figure out which bus or train will take you where, but there is help!

Most cities have a special department just to provide that information. You can call the transit company to ask. When you call the company, you will need to tell them where you are and where you need to go. You can also ask if you need exact change for the bus. Drivers usually can’t accept cash.

COMMUTER: Hi. I need some travel information. I need to go to 52nd Street and Broadway. I live on 8th Street, near Fifth Avenue.

COMMUTER: I live near a bus stop, so I prefer to take the bus. What time does it come?

TRANSIT OFFICE: The buses run about every 15 minutes. Bus schedules are posted at the bus stop. You can also check our website.

COMMUTER: How much does it cost?

TRANSIT OFFICE: You’ll need $2 in change. The driver won’t take dollar bills, and he won’t give you change. Make sure you have exact change.

COMMUTER: Okay. Thanks for the help. Have a good day.

If you need to take more than one bus to get somewhere, you can get a free transfer to the second bus or train. Ask the driver!

bus stop: the place you must go to wait for a bus (They are several blocks apart. They are usually marked with the bus route and have posted schedules.)

commuter: someone who travels to and from work on the bus or train, or by car

complicated: not easy to understand

mass transit: a transportation system provided by a city

run: come, on a schedule

Even though it looks funny when you write it, the word buses is pronounced busses. In fact, some people spell it with two s’s, just like it’s pronounced. (Sometimes in English a word may have two correct, but different, spellings or pronunciations.)

Large cities have very efficient subway systems. Taking these trains can get you just about anywhere in the city, and you don’t have to wait outside in the rain! At some stations, there may be people singing or playing a musical instrument. This can be an entertaining way to wait for the train—unless the singer isn’t very good, ha ha!

For most subway systems, you will need a token or farecard. You can buy these right at the station, either at the token booth or at the ticket machine. You can put dollars or credit cards right into the machine. It will give you a farecard in the amount you choose. To get onto the platform, slide the card into the card reader or put a token into the slot. Then push through the turnstile and hop on the train!

ALAN: I need some tokens, please.

TRANSIT WORKER: One way or round trip?

ALAN: Round trip. And I’d like a few extra ones, please.

TRANSIT WORKER: Most people aren’t crazy about carrying around a lot of tokens. Maybe you should just get a farecard. It’s better than a pocketful of tokens, and you can use it anytime.

ALAN: Thanks. That’s a good idea. Do I need exact change for a farecard?

TRANSIT WORKER: No, the machine can take bills, and it will give you change.

ALAN: Thanks for the tip. Now can you tell me where I get the train to Broadway? And where do the trains arrive?

TRANSIT WORKER: Sure. Catch the train right over there. Just follow the signs for Northbound/Uptown trains. You’ll have to change at 34th Street for the D train.

ALAN: Thanks. And can you tell me where the restroom is?

TRANSIT WORKER: Right over there on the left.

In some cities like New York City, you can buy a FunPass. This is a special farecard that you can use all day. It usually costs about the same as two trips, but you can use it as many times as you like. It’s a real bargain!

Americans rarely ask where the toilet is. Instead they use the word restroom or bathroom. Careful! These public restrooms are not places to take a rest or a bath! These terms are just polite ways of saying toilet.

farecard: a prepaid card that you can use instead of a token

platform: the place in the station beside the train tracks where you wait for your train

round trip: there and back again!

token: used in place of a coin to pay a fare

token booth: a place in the station where you can buy tokens, and where a transit worker can help you

turnstile: a machine that lets people go through one by one

If the train and bus won’t take you where you need to go, or if you’re in a hurry, you can call a cab. In larger cities, you can hail a cab on the street. Just step off the sidewalk into the street (watch for cars and buses!) and raise your arm. You can also call out, “Taxi!” In cities, the fares are posted right in the cab, and the rates are set by a group that regulates taxi companies.

If you need a ride in a smaller city or town, you can call a car service. This is a private taxi company that usually does not have cars driving around the streets. Drivers wait in the office until someone calls, and then a manager will dispatch a car. You can also call in advance and arrange to be picked up on another day.

CAR SERVICE: That’s right in the middle of rush hour. Traffic will be a nightmare at that time. I’ll have a car get you at 4 p.m. What’s your address?

Tipping (everyone loves a tipping tip)! Drivers of buses and trains do not get a tip; however, tipping is expected for taxi drivers. The usual tip is 15% to 20%. There is no extra charge for singing cabbies!

Hope now you can express yourself with confidence when getting around by bus! Go on learning about the Use of English and about passing your First Certificate Exam with flying colors!