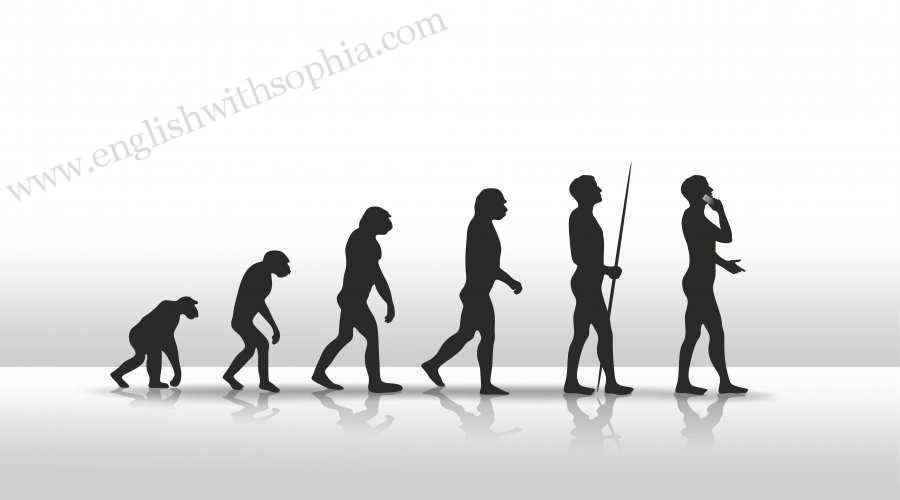 Human evolution is about the origin of human beings. All humans belong to the same species, which has spread from its birthplace in Africa to almost all parts of the world. Its origin in Africa is proved by the fossils which have been found there.

The term ‘human’ in this context means the genus Homo. However, studies of human evolution usually include other hominids, such as the Australopithecines, from which the genus Homo had diverged (split) by about 2.3 to 2.4 million years ago in Africa. The first Homo sapiens, the ancestors of today’s humans, evolved around 200,000 years ago.

Here you are an infographic by Veritable Hokum, Korwin Briggs, that enlightens the way humans have evolved along centuries. Hope you find it interesting!