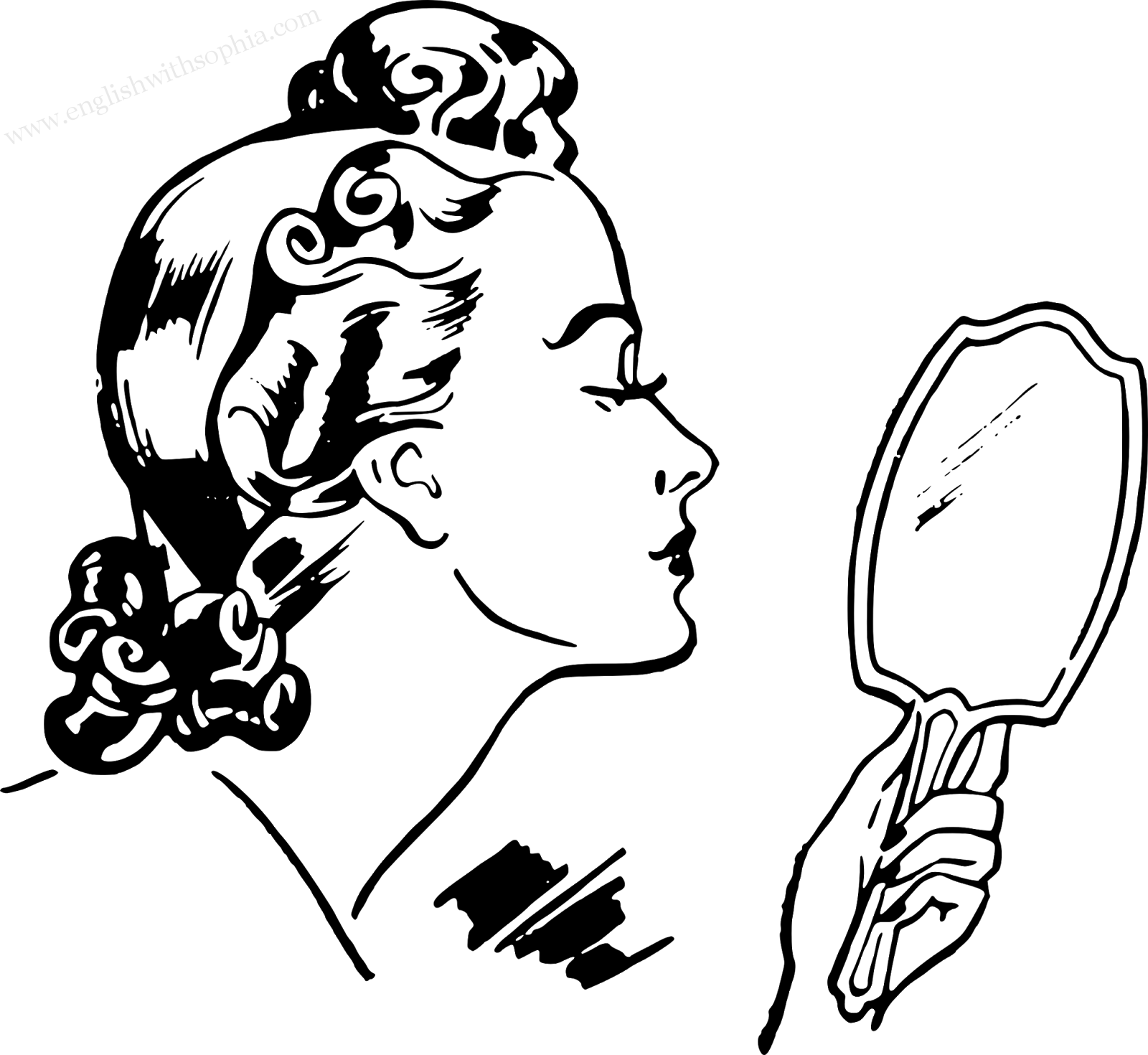 Cat’s Eye tells the story of a young girl, Elaine, whose family settles in Toronto after years of travelling for her father’s job as an entomologist (someone who studies insects). Because of his job, Elaine has spent most of her childhood living in remote places with just her brother to play with. She makes friends with a group of three girls but, after they start being unkind to her, she realizes she has to make new friends. The book deals with the main themes of fitting in and identity and is mostly told in flashbacks as the protagonist (now a painter and back in Toronto for an art retrospective) recalls her childhood. The extract below describes her first encounters with two of the friends, before the third friend, Cordelia, becomes one of the group.

Margaret Atwood is a Canadian author and poet who was born in 1939. As a child, she spent a lot of time travelling due to her father’s job as a forest entomologist. She decided she wanted to become a writer from a young age and, after graduating, taught English at a number of American and Canadian universities. She started Cat’s Eye in 1964 but then left it and didn’t start work on it again until the late 1980s, when she herself had a teenage daughter and was able to observe at first hand the teenage relationships about which she was writing. As well as being an author, she is also the inventor of the LongPen, a technology that allows remote signing and writing of documents.

Cat’s Eye is set in Canada between World War II and the mid-1980s. It covers a number of crucial historical events, including the death of King George VI (king of the UK), Canada’s move towards becoming an independent nation, and several movements in the visual arts (the narrator is a painter). The book also deals with the issue of gender roles, something that began to change in the 1980s when women started to achieve high-ranking positions in the professional world (again, relating to the narrator’s position as a respected painter).

“Grace is always the teacher, Carol and I the students. We have to do spelling tests and sums in arithmetic; it’s like real school, but worse, because we never get to draw pictures. We can’t pretend to be bad, because Grace doesn’t like disorder. Or we sit on the floor in Grace’s room with piles of old Eaton’s Catalogues. I’ve seen lots of Eaton’s Catalogues before: up north they’re hung in outhouses for use as toilet paper. Eaton’s Catalogues remind me of the stench of such outhouses, the buzzing of the flies down the hole underneath, the box of lime and the wooden paddle for dumping the lime down, onto the piles of old and recent droppings, of all shapes and colors of brown.

But here we treat these catalogues with reverence. We cut the small colored figures out of them and paste them into scrapbooks. Then we cut out other things—cookware, furniture—and paste them around the figures. The figures themselves are always women. We call them “my lady.” “My lady’s going to have this refrigerator,” we say. “My lady’s getting this rug.” “This is my lady’s umbrella.” Grace and Carol look at each other’s scrapbook pages and say, “Oh, yours is so good. Mine’s no good. Mine’s awful.” They say this every time we play the scrapbook game. Their voices are wheedling and false; I can tell they don’t mean it, each one thinks her own lady on her own page is good. But it’s the thing you have to say, so I begin to say it too. I find this game tiring—it’s the weight, the accumulation of all these objects, these possessions that would have to be taken care of, packed, stuffed into cars, unpacked. I know a lot about moving house. But Carol and Grace have never moved anywhere. Their ladies live in a single house each and have always lived there.

They can add more and more, stuff the pages of their scrapbooks with dining room suites, beds, stacks of towels, one set of dishes after another, and think nothing of it. I begin to want things I’ve never wanted before: braids, a dressing gown, a purse of my own. Something is unfolding, being revealed to me.

I see that there’s a whole world of girls and their doings that has been unknown to me, and that I can be part of it without making any effort at all. I don’t have to keep up with anyone, run as fast, aim as well, make loud explosive noises, decode messages, die on cue. I don’t have to think about whether I’ve done these things well, as well as a boy. All I have to do is sit on the floor and cut frying pans out of the Eaton’s Catalogue with embroidery scissors, and say I’ve done it badly. Partly, this is a relief.”

disorder (line 5): a situation in which things are not tidy

outhouse (line 8): an outside toilet

lime (line 11): a white substance for putting down the toilet

paddle (line 12): a short flat piece of wood with a handle

reverence (line 15): a feeling of respect and admiration

wheedling (line 25): asking for something continuously in an annoying way

accumulation (line 30): the amount of something that is collected over time

1 Does the narrator like the two games she plays with Carol and Grace? Why/Why not?

2 What difference in the use of Eaton’s Catalogue does the narrator describe? What does this show about her old life and her life in Toronto?

3 Are Carol and Grace always truthful with each other?

4 What kind of games did the narrator use to play before she moved to Toronto? Did she play them with boys or girls?

5 What differences are there in the extract between the narrator and Grace and Carol?