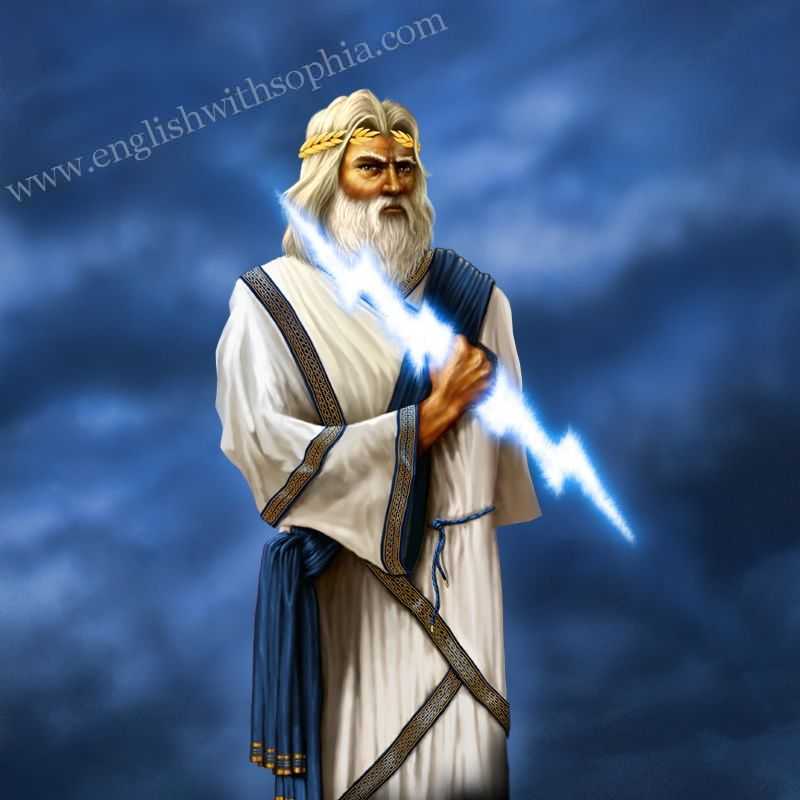 Who were the Greek Gods and Goddesses? Video

The Ancient Greeks believed that everything in life was controlled by a god or goddess – so, if the crops didn’t grow very well one year, they thought it was because the goddess of the harvest (Demeter) wasn’t happy. The gods and goddesses looked like humans, but they lived forever.

As a way to keep the gods and goddesses happy, the Greeks built a temple for each one. Priests were in charge of the temples and letting everyone know what the gods were trying to tell them. The Greeks would also hold festivals for the gods, and sporting events like the Olympics. The Greeks told many stories about things that the gods did – this is called mythology.

If you want to put into practice your knowledge of the Greek gods and goddesses living in Mount Olympus, get this resource for 3r – 4th graders that include a stick-on activity.

If you want to know all about Ancient Greece, click here and read this post that explains the geographical, political, social and cultural aspects of this ancient civilization.

Watch the following video and learn more about them!