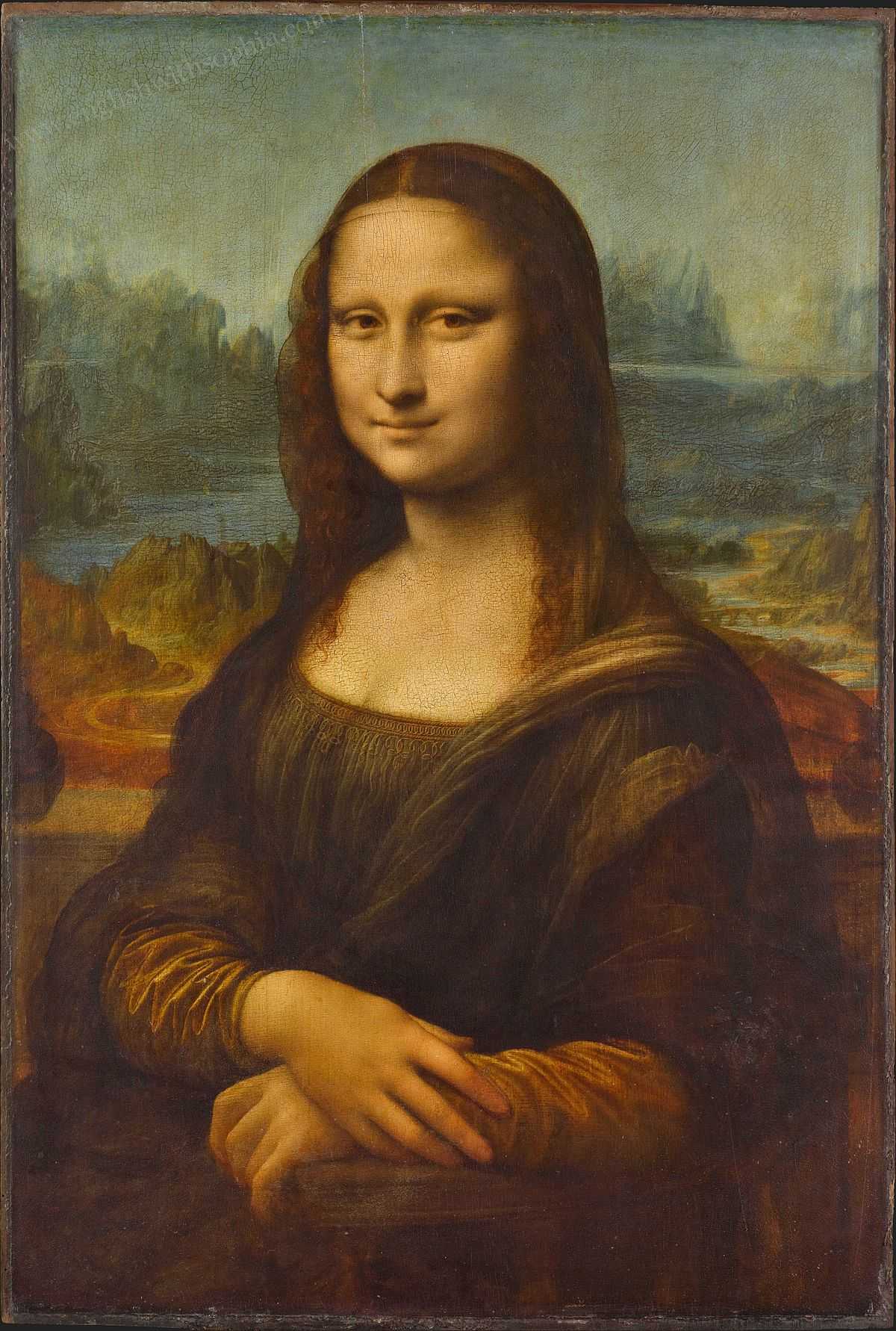 Who was Leonardo da Vinci?

Leonardo da Vinci (1452 – 1519) was an Italian man who lived in the time of the Renaissance. Above all, he is famous for his paintings. But he was also a scientist, mathematician, engineer, inventor, anatomist, sculptor, architect, botanist, musician, and writer. In other words, the rare, special gift of Leonardo da Vinci was his extraordinary talent for such diverse fields. This made him one of the greatest humanists of all time.

Leonardo wanted to know everything about nature. He wanted therefore to know how everything worked. He was very good at studying, designing and making all sorts of interesting things. So, what was what made him so special, so talented and so gifted?

Leonardo was born near the Tuscan hill-town of Vinci. Being an illegitimate child, his paternal grandfather raised him. His father had a flourishing legal practice in Florence, where Leonardo received his early artistic training with the sculptor Andrea Verrocchio.

Verrocchio’s workshop undertook a wide range of commissions including sculpture and decorative metalwork as well as paintings.

By 1472, Leonardo had joined the brotherhood of Florentine artists, the Compagnia di San Luca. So, he worked in Florence for the next ten years, but few paintings survive.

Leonardo made numerous drawings, however, which revealed his growing interest in other disciplines, including geometry, anatomy, and engineering.

By 1483, Leonardo felt stifled and decided that Milan would offer more exciting opportunities. He then wrote to the ruling family, the Sforzas, asking for employment because he was an expert in military engineering. He mentioned his skill in painting and sculpture as a bonus. Soon after his move to Milan, a confraternity commissioned an altarpiece, and Leonardo created ‘The Virgin of the Rocks’.

When they refused to give what he considered a fair price for the painting, he sold it to someone else in disgust. As a result, it was some years before the confraternity persuaded him to do a second version – the one that now hangs in the National Gallery.

Leonardo kept notebooks of his research into science, biology, anatomy, engineering, and art. He was particularly keen on flying machines, and came up with a design for a type of helicopter, although he never built it.

Leonardo filled his books with drawings and diagrams, covered them with notes written in mirror handwriting, and kept them for the rest of his life.

Leonardo’s major artistic achievement at this time was ‘The Last Supper’, which he painted for the wall of the refectory of Santa Maria della Grazie. ‘The Last Supper’ perfectly illustrates Leonardo’s belief that poses, gestures, and facial expressions should reflect the ‘motions of the mind’.

In 1499 the French army invaded Milan and Leonardo returned to Florence. The mystery of the face and the possibility of reading the ‘motions of the soul’ through facial expressions fascinated him. No wonder Leonardo’s portrait of the wife of a Florentine official, worldwide known as the ‘Mona Lisa’, is famous for its sitter’s enigmatic expression.

Leonardo soon tired of Florence however, and by the summer of 1508, he was back in Milan, working for the French rulers of the city. He began work on a series of compositions of the Virgin and Child. Before beginning a painting, he would work out his composition in a drawing – the famous Burlington House Cartoon is a preparatory work for a painting now in the Louvre, Paris.

This second period in Milan lasted until 1513 and later he spent three years in Rome. During this period the French king offered him employment as ‘first painter and engineer’ at the royal court. Leonardo accepted the offer and in 1517 he moved to the Chateau of Cloux, near Amboise, where he spent the rest of his life.

Towards the end of his life, Leonardo was very ill and a stroke left him paralyzed down the right side of his body. Despite this, his notebooks reveal that he was surprisingly active, though it is likely that his assistants carried out most of the physical work. However, his mood deteriorated and he was dogged by a persistent and overwhelming sense of pessimism.

He became increasingly obsessed with his experiments and scientific projects. These interfered with his artistic commissions and he became even more notorious for not finishing anything. He completed so few works in his lifetime that a whole industry sprang up around the search for ‘real Leonardos’ with many copies parading as originals.

In April 1519 Leonardo, now 67, drew up his will. He left most of his works to his adored pupil and companion, Francesco Melzi. He died later that year and was buried in Amboise. The gift of Leonardo da Vinci will be remembered in the years to come.

Related sites to find out more

If you ever take a trip to Paris, you can see the Mona Lisa hung in the Louvre gallery – one of the world’s most famous paintings.

Visit the Museum of Science and understand why Leonardo is known for his dramatic and expressive artwork such as The Mona Lisa, The Last Supper, or The Annunciation.

Explore The Last Supper and have a close look at this eight-meter-wide painting. It depicts the part of the Bible where Jesus announces at dinner that one of his 12 loyal supporters (disciples) will betray him.

Play the game Inside the Amazing Mind of Leonardo da Vinci, and understand his special talent as an artist, engineer and scientist.