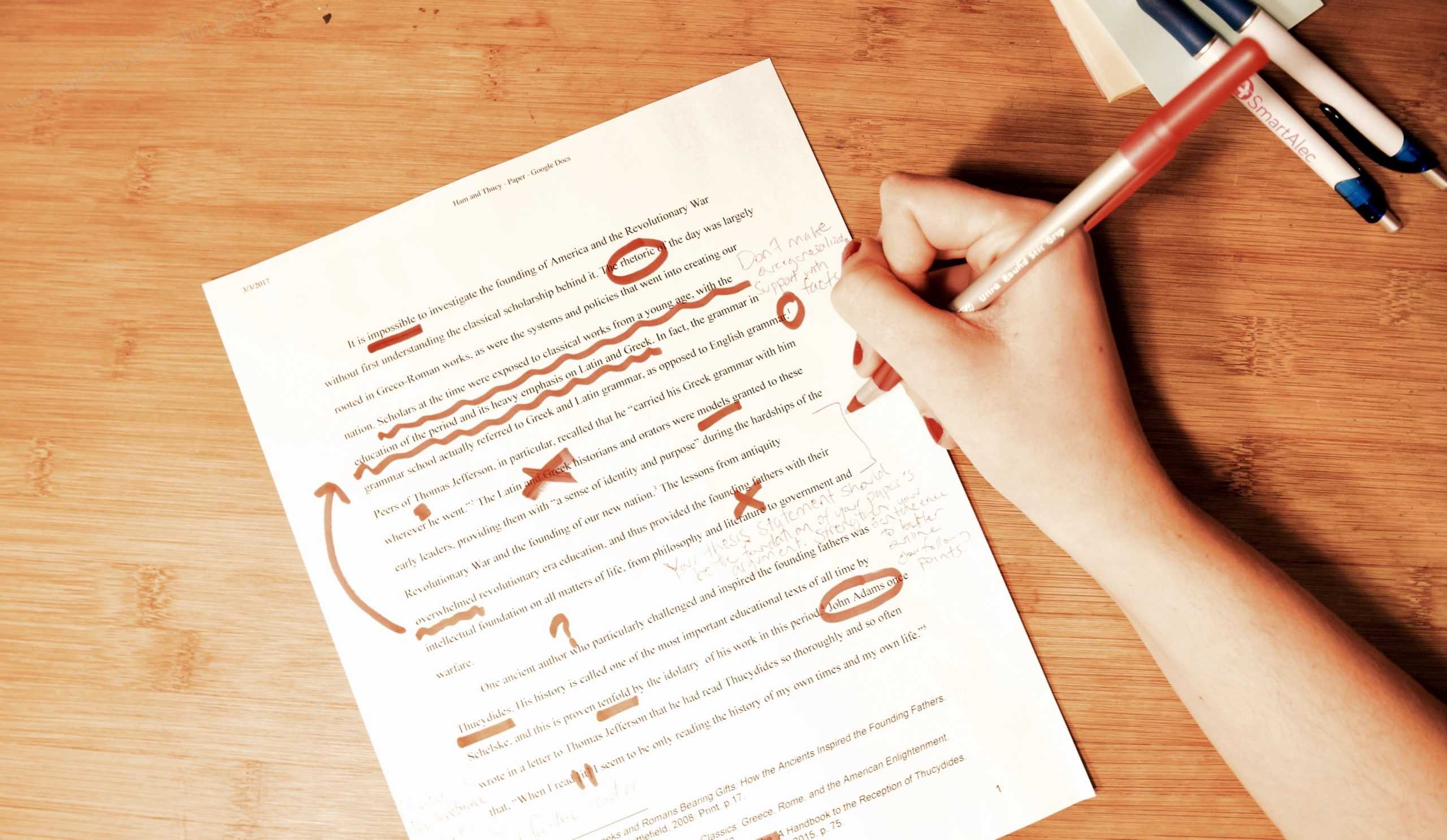 How to write an A+ opinion essay

Everyone should become vegetarian because they do not need to eat meat to have a healthy diet. Do you agree or disagree?

As veganism trending is becoming extremely common, many people hold the view that people can maintain a healthy lifestyle without the need of meat. I agree that being a vegetarian means being healthier. However, I would argue that remove meat from daily diet can lead to variously-detrimental consequences which directly associates to our health(1).

To begin with, there are many undeniable positive aspects of having a vegetarian diet. The most significant benefit is that this diet helps reverse several chronic illnesses such as heart disease, cancer or obesity. This is mainly because plant-based foods consume less cholesterol so consequently, there will be a lower level of blood pressure and cholesterol (2).

Another advantage is that vegetarians are less likely to be overweight as the amount of fat in vegetables is extremely lower than that in meat (3).

However, meat can nourish our body more than plant-based foods can. Firstly, vegetables are deficient in protein whereas a large amount of this is found in meat (4). The main reason why human’s body needs to consume a balanced diet of protein is to build and repair tissue as well as maintain a healthy body, which is vital when doing anything energetic (5). Secondly, besides promoting mental health, meat also improve physical health as meat is extremely rich in various vitamins and minerals such as vitamin A, B, D (6). It has been proven that these vitamins play an important role in promoting good vision, stronger teeth and bones system (7).

In conclusion, it is true that following vegetarian diets results in many benefits such as lowering risks of getting chronic illnesses. However, I believe that meat is highly required while maintaining healthy diets (8). (283 words)

The essay has adequate structure — both positive and negative aspects of the approach are given equal attention. The reader would be well-informed on the issue of vegetarianism. The language is fairly varied with a good range of health-related vocabulary. Occasional mistakes and inaccuracies do not stand in the way of understanding the message. The author occasionally repeats the same word — proof-reading the essay would have helped eliminating this.

Hope you have found it useful!