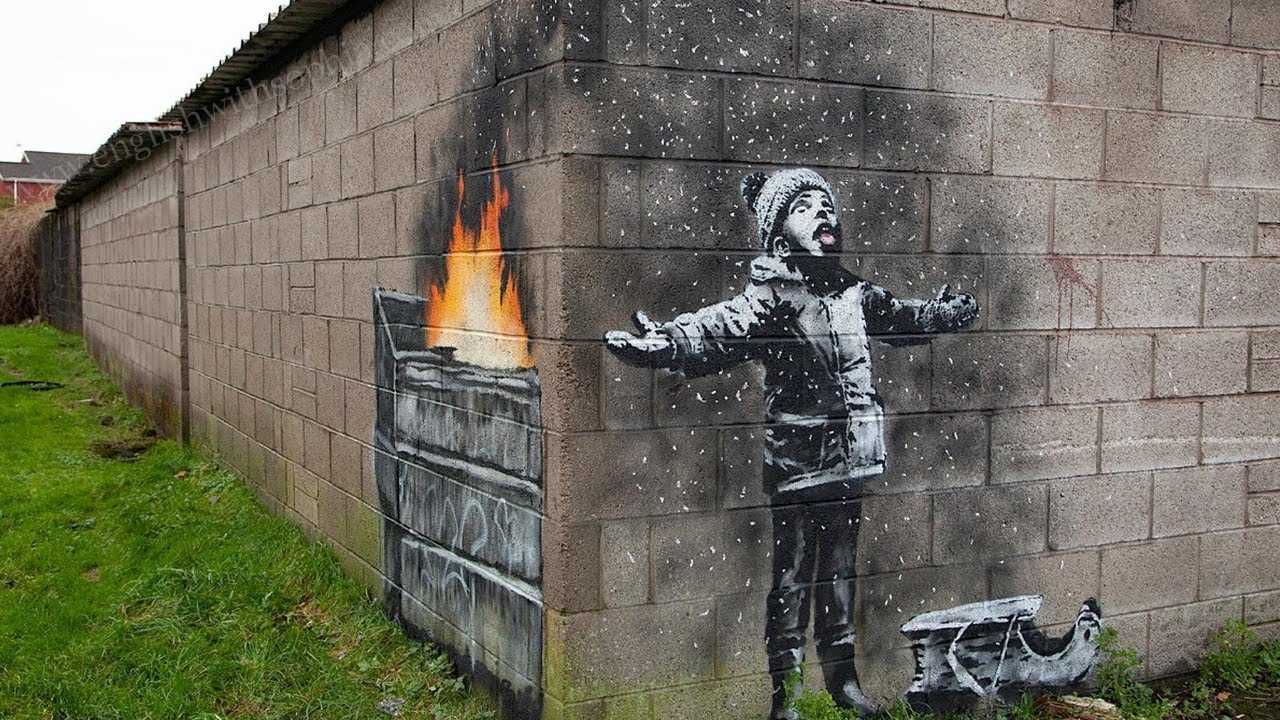 Graffiti: Banksy, love him or hate him!

Banksy is one of the most brilliant graffiti painters in the world, but his identity is a mystery. Here you are 12 amazing facts about this committed artist:

If you want to know more about Banksy, this worksheet includes his biography and three activities, a high order thinking activity, a matching activity, and a true/false activity. Hope you enjoy it and find it useful!

Also watch this video about iconic Banksy, that shows some of Banksy’s thought-provoking pieces of art, often done in public places, and basic information about this anonymous British graffiti artist known for his art against authority.