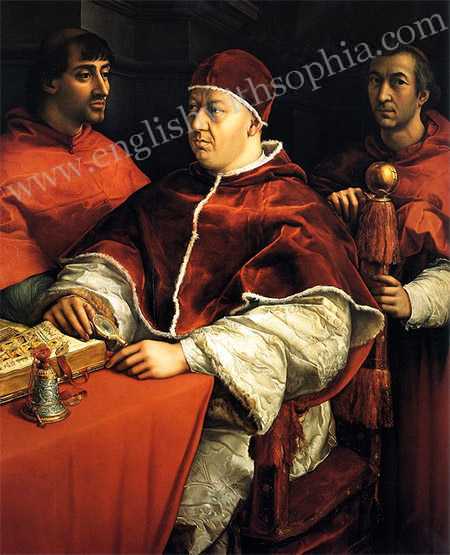 As you know, the Renaissance is a period in the history of Europe beginning in about 1400, and following the Medieval period.

During the Renaissance, there were many famous artists, many writers, and many philosophers. Many people studied mathematics and different sciences. A person who is clever at a great number of things is sometimes called a “Renaissance man”. Leonardo da Vinci, who was a painter, a scientist, a musician, and a philosopher, is the most famous Renaissance Man.

The Renaissance started in Italy but soon spread across the whole of Europe. In Italy, the time is divided into three periods:

Following the Mannerist period was the Baroque period that also spread across Europe from about 1600. Outside Italy, it can be hard to tell when the Renaissance period ends and when Baroque begins.