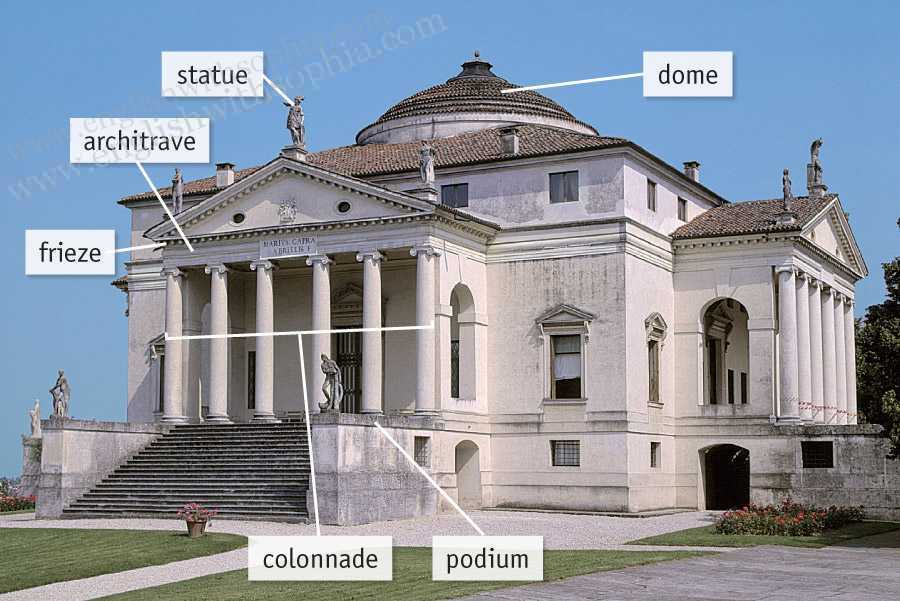 If you love architecture, and want to know all about emblematic buildings and constructions, have a look at Le Corbusier house diagram or at Gaudí’s Casa Batlló in Barcelona