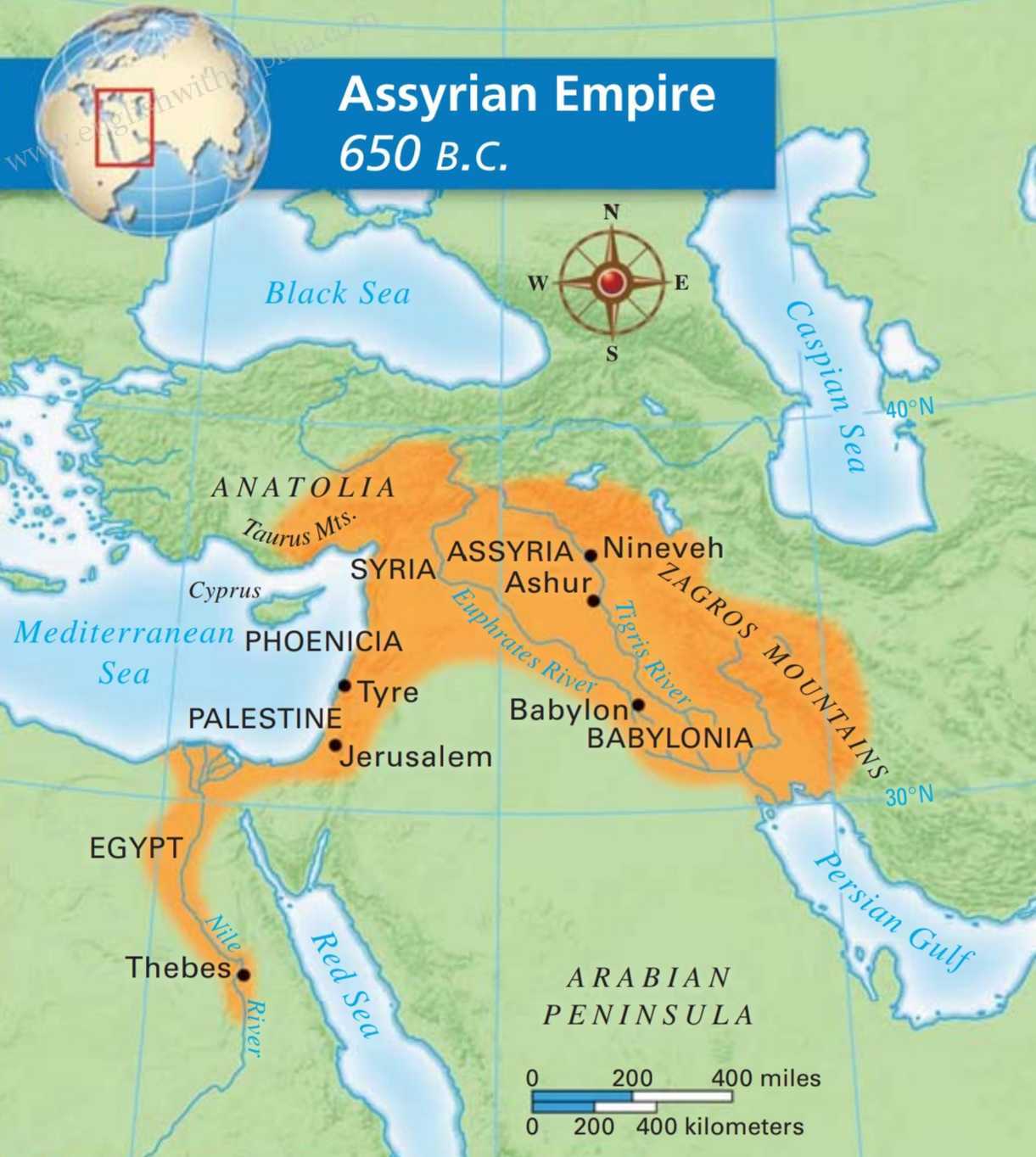 Know all about Exciting Mesopotamia’s Empires

Mesopotamia was a historical region of Western Asia situated within the Tigris–Euphrates river system. Then, it housed the world’s first urban civilization with a sophisticated cultural sphere that included music, art, and literature. Want to know all about exciting Mesopotamia’s Empires? The Sumerians of lower Mesopotamia founded the first cities and invented writing. Moreover, they developed poetry, and created vast architectural structures. Prehistory was left behind and an era of civilizations started.

How were the First Empire Builders?

To know more about exciting Mesopotamia’s empires we need to go bak to the year 3000 B.C. From 3000 to 2000 B.C., the city-states of Sumer were almost constantly at war with one another. Therefore, the weakened city-states could no longer ward off attacks from the peoples of the surrounding deserts and hills. Although the Sumerians never recovered from the attacks on their cities, their civilization did not die. Succeeding sets of rulers adapted the basic ideas of Sumerian culture to meet their own needs.

Who was Sargon of Akkad?

About 2350 B.C., a conqueror named Sargon defeated the city-states of Sumer. Sargon led his army from Akkad, a city-state north of Sumer. Above all, the Akkadians had long before adopted most aspects of Sumerian culture. So, Sargon’s conquests helped to spread that culture even further, beyond the Tigris-Euphrates Valley.

By taking control of both northern and southern Mesopotamia, Sargon created the world’s first empire. As you know, an empire brings together several peoples, nations, or previously independent states under the control of one ruler. At its height, the Akkadian Empire loosely controlled land from the Mediterranean Coast in the west to present-day Iran in the east.

However, Sargon’s dynasty lasted only about 200 years, after which it declined due to internal fighting, invasions, and a famine.

How was the Babylonian Empire?

In about 2000 B.C., nomadic warriors known as Amorites invaded Mesopotamia. Gradually, the Amorites overwhelmed the Sumerians and established their capital at Babylon, on the Euphrates River. The Babylonian Empire reached its peak during the reign of Hammurabi, from 1792 B.C. to1750 B.C.

Hammurabi’s most enduring legacy is the code of laws he put together that recognized that a single, uniform code of laws would unify the diverse groups within his empire. Then, he collected existing rules and laws into the Code of Hammurabi. Hammurabi had the code engraved in stone, and copies were placed all over his empire.

How was Hammurabi’s Code of Law?

The code lists 282 specific laws dealing with everything that affected the community, including family relations, business conduct, and crime. Since many people were merchants, traders, or farmers, for example, many of the laws related to property issues. Additionally, the laws sought to protect women and children from unfair treatment. The laws tell us a great deal about the Mesopotamians’ beliefs and what they valued.

Although the code applied to everyone, it set different punishments for rich and poor and for men and women. It frequently applied the principle of retaliation (an eye for an eye and a tooth for a tooth) to punish crimes.

The prologue of the code sets out the goals for this body of law. It said, “ To bring about the rule of righteousness in the land, to destroy the wicked and the evil-doers; so that the strong should not harm the weak.” Thus, Hammurabi’s Code reinforced the principle that the government had a responsibility for what occurred in society. For example, if a man was robbed and the thief was not caught, the government was required to compensate the victim.

What happened after Hammurabi’s reign?

Nearly two centuries after Hammurabi’s reign, the Babylonian Empire had become much smaller. After that, it fell to the neighboring Kassites. Finally, over the years, new groups dominated the Fertile Crescent. Yet the later peoples, including the Assyrians, Phoenicians, and Hebrews, would adopt many ideas of the early Sumerians. Meanwhile, a similar pattern of development, rise, and fall was taking place to the west, along the Nile River in Egypt.