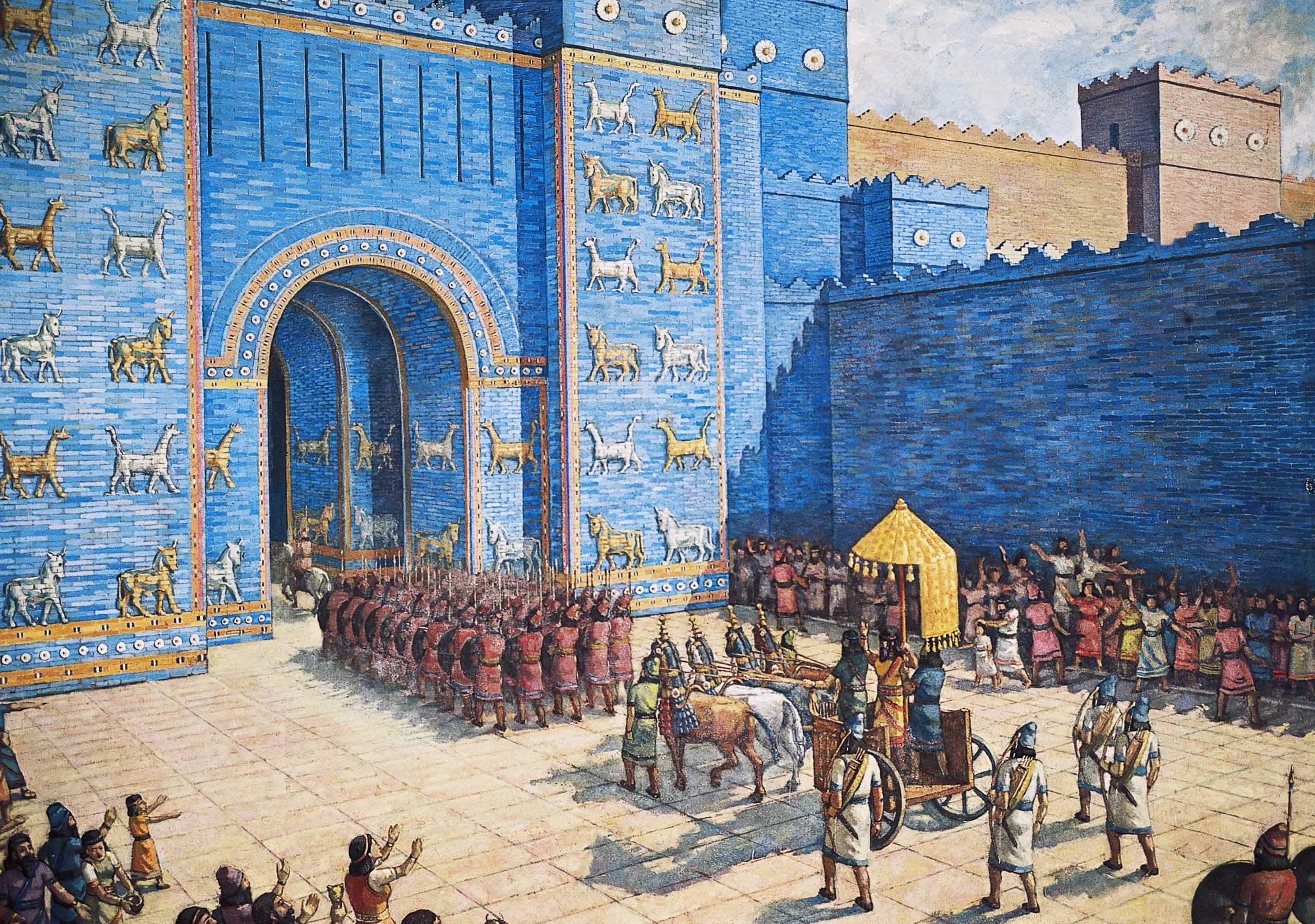 Know all about Exciting Mesopotamia’s Geography

Mesopotamia housed the world’s first urban civilization with a sophisticated culture that included music, art, and literature. Want to know all about exciting Mesopotamia’s geography? The Sumerians of lower Mesopotamia founded the first cities, invented writing, developed poetry, and created vast architectural structures. Prehistory was left behind and an era of civilizations started.

How was the geography of Mesopotamia?

A desert climate dominates the landscape between the Persian Gulf and the Mediterranean Sea in Southwest Asia. Yet within this dry region lies an arc of land that provided some of the best farming in Southwest Asia. In other words, the region’s curved shape and the richness of its land led scholars to call it the Fertile Crescent, and it is considered “the cradle of civilization.” It includes the lands facing the Mediterranean Sea and a plain that became known as Mesopotamia. The word in Greek means “land between the rivers.”

The rivers framing Mesopotamia are the Tigris and Euphrates. They flow southeastward to the Persian Gulf. The Tigris and Euphrates rivers flooded Mesopotamia at least once a year. As the floodwater receded, it left a thick bed of mud called silt. Farmers planted grain in this rich, new soil and irrigated the fields with river water. The results were large quantities of wheat and barley at harvest time. The surpluses from their harvests allowed villages to grow.

What environmental challenges did Mesopotamians face?

People first began to settle and farm the flat, swampy lands in southern Mesopotamia before 4500 B.C. Around 3300 B.C., the people called the Sumerians arrived on the scene. To know about exciting Mesopotamia’s geography we have to keep in mind that good soil was the advantage that attracted these settlers. However, there were three disadvantages to their new environment.

So, to provide water, they dug irrigation ditches that carried river water to their fields and allowed them to produce a surplus of crops. Similarly, for defense, they built city walls with mud bricks.

Sumerians traded their grain, cloth, and crafted tools with the peoples of the mountains and the desert. In exchange, they received raw materials such as stone, wood, and metal.

These activities required organization, cooperation, and leadership. It took many people working together, for example, for the Sumerians to construct their large irrigation systems. Leaders were needed to plan the projects and supervise the digging.

These projects also created a need for laws to settle disputes over how land and water would be distributed. These leaders and laws were the beginning of organized government—and eventually of civilization.