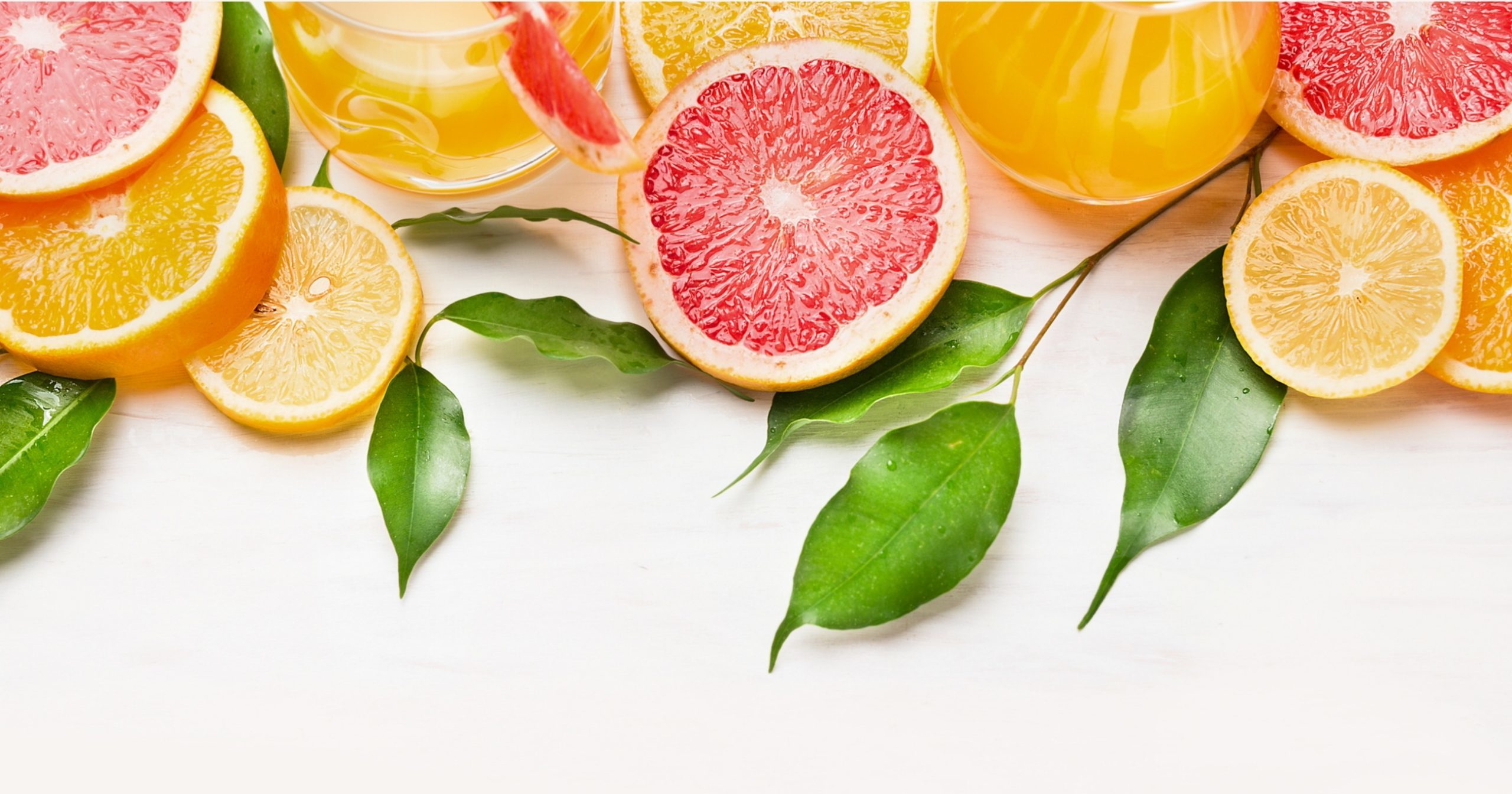 How to pronounce nouns, adjectives and verbs

Hello everybody! Here you are one bright helpful trick to improve your pronunciation: learn how to pronounce nouns, adjectives and verbs. Listen carefully, repeat and record yourself, and you will see how your pronunciation starts improving little by little. Practice makes perfect!

Example: the verb “to present” is a verb, so you stress the second syllable, but “present” is a noun, so you put the stress on the first syllable.

In short, keep on practicing your pronunciation with these other speaking posts, or learn more about adjectives and prepositions.